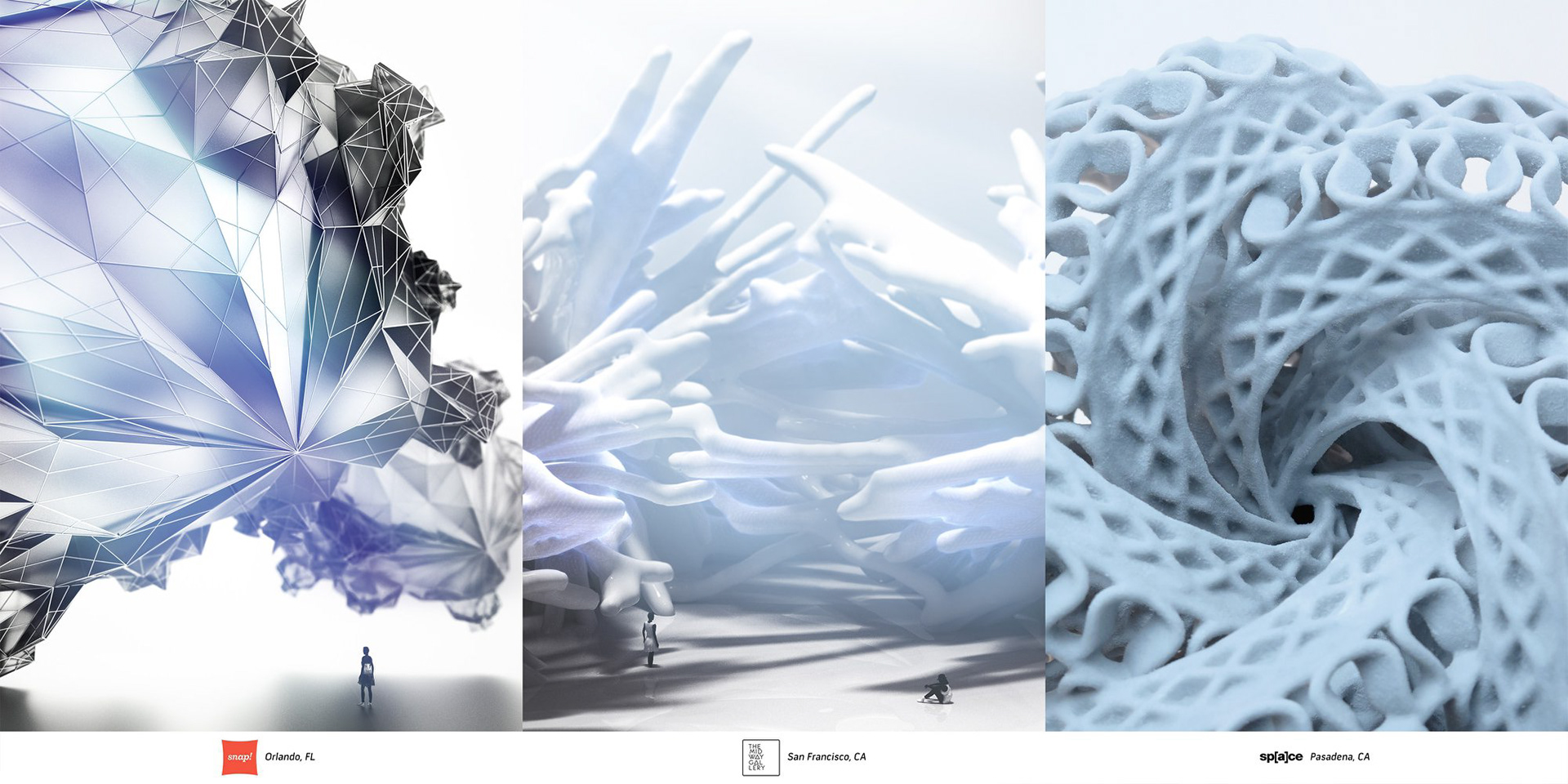 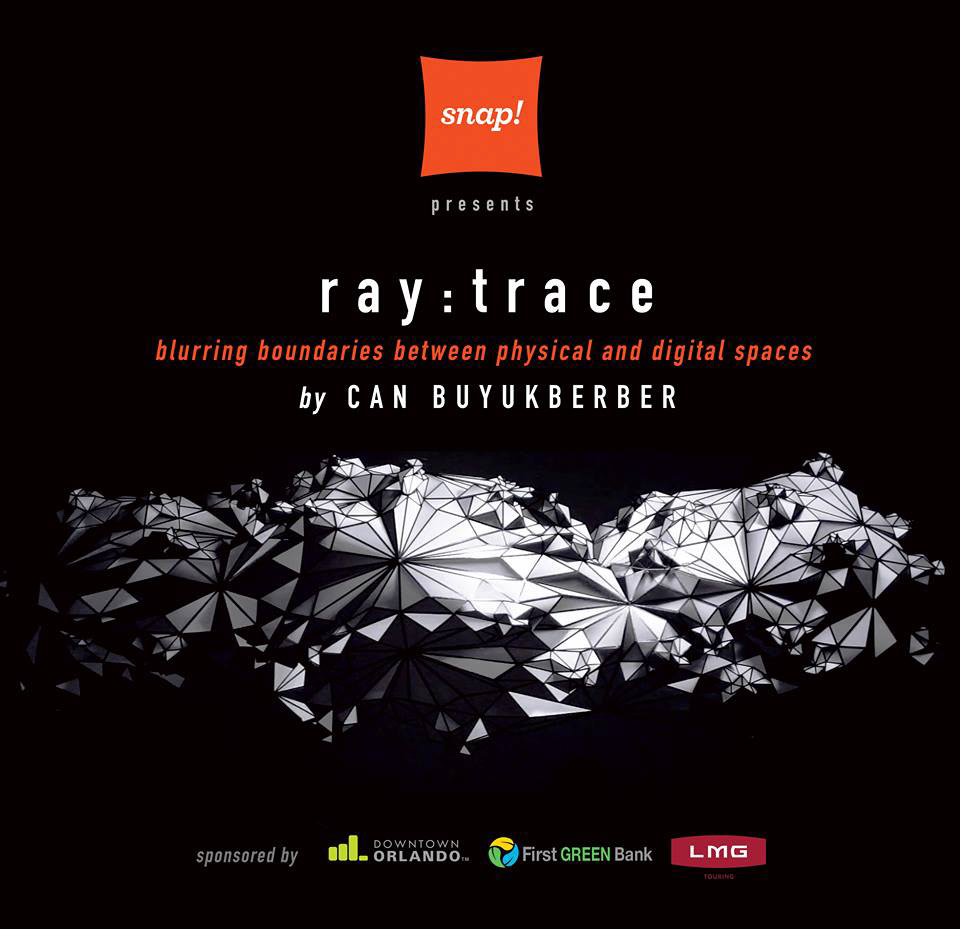 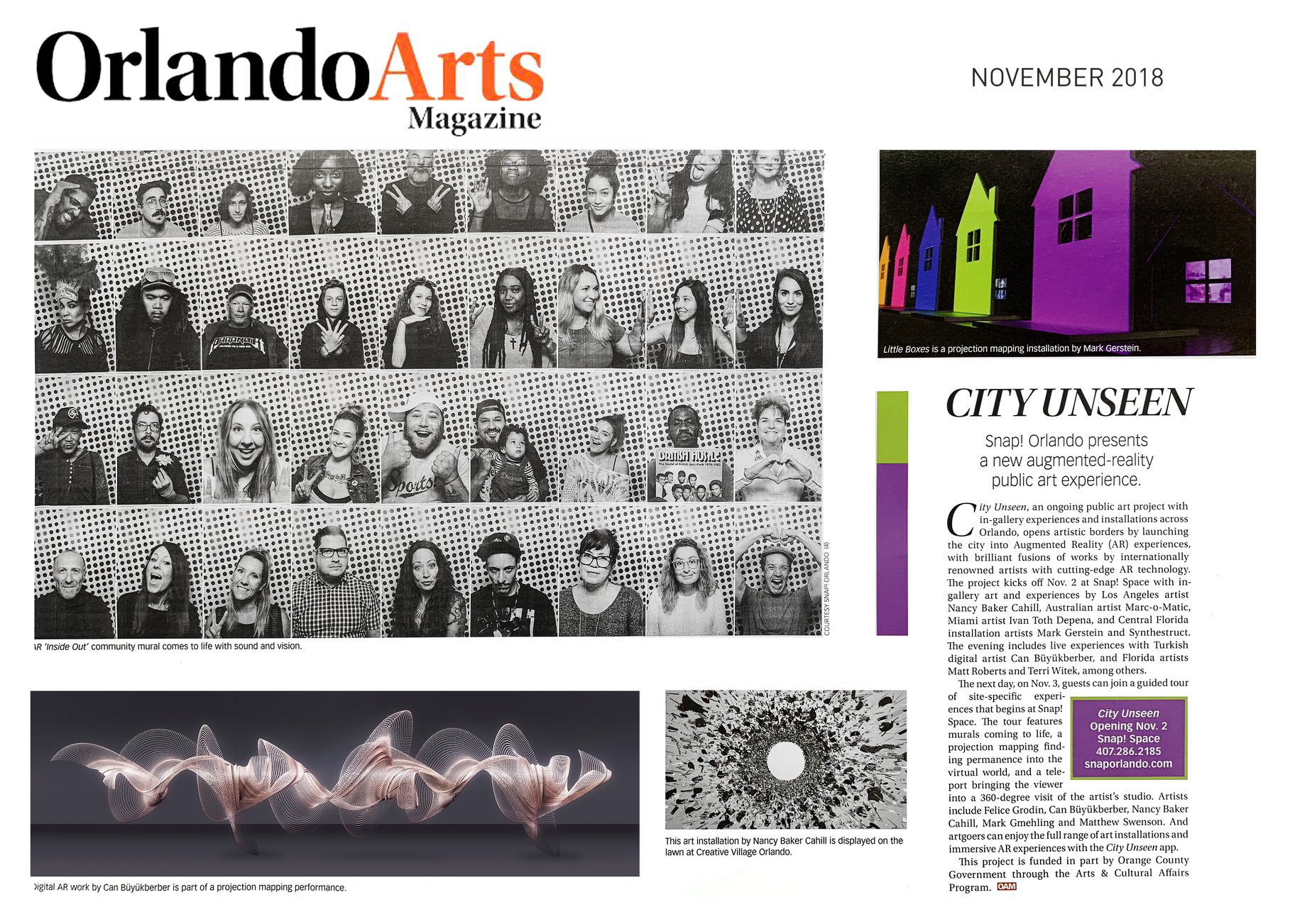 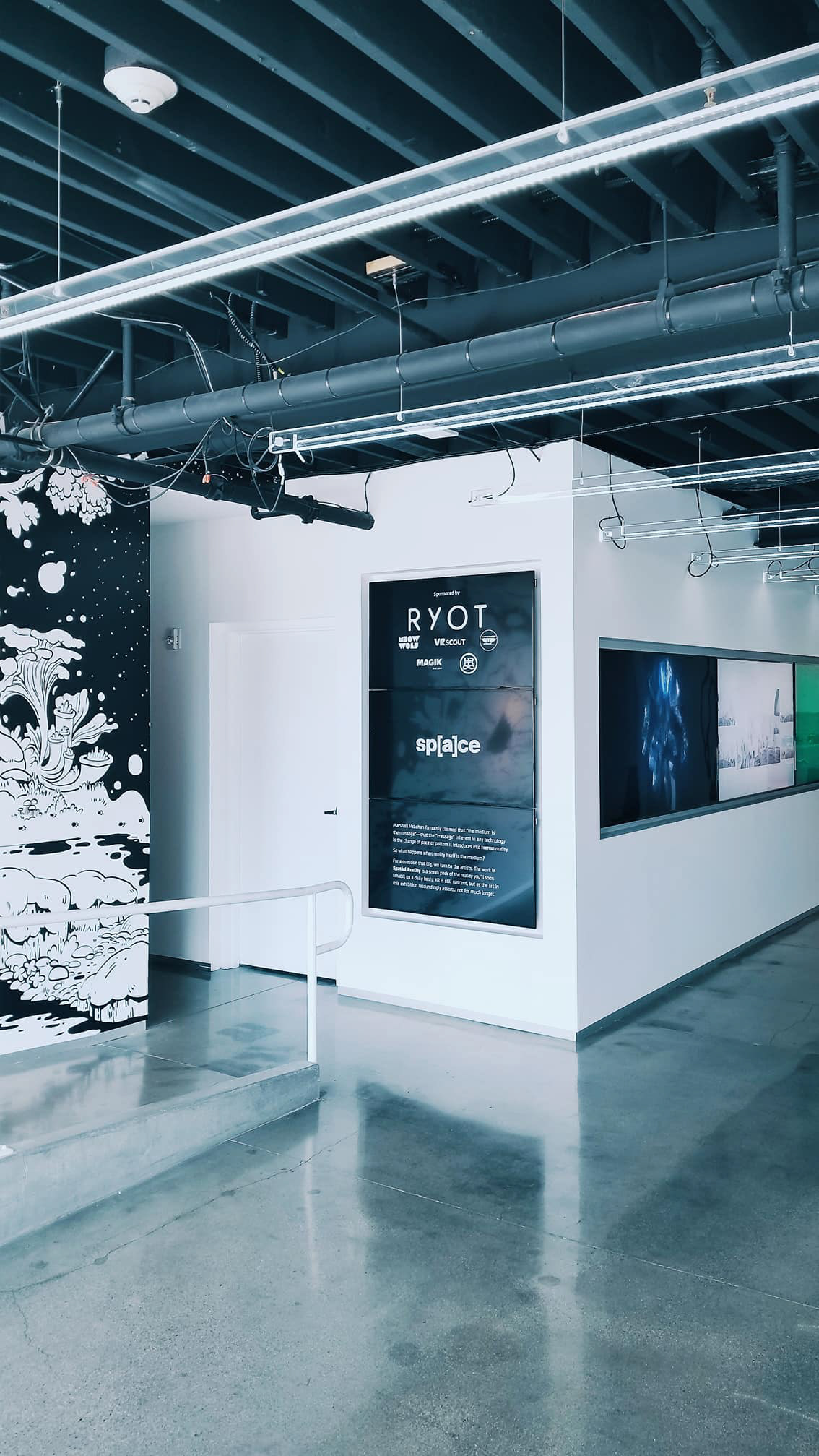 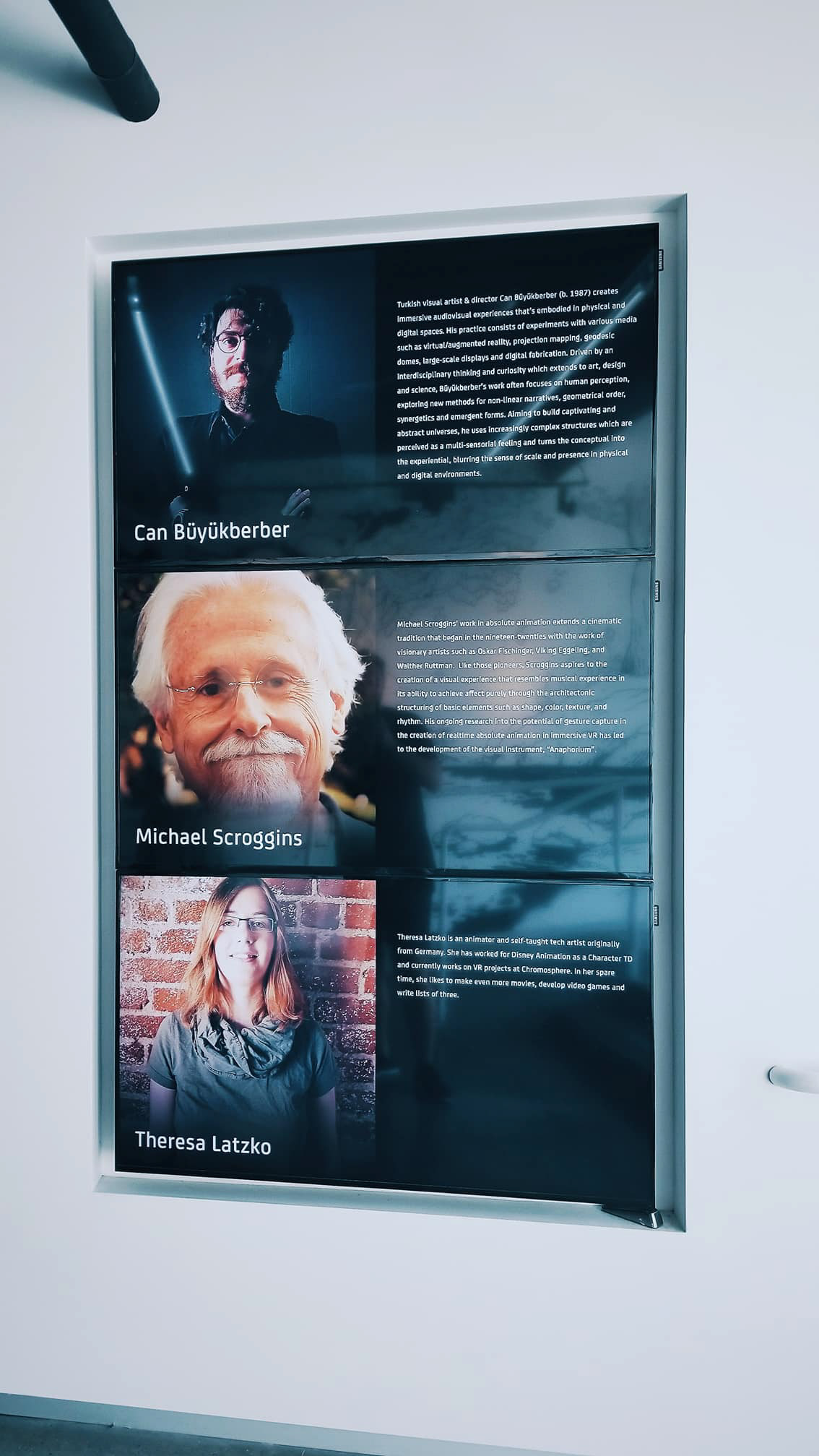 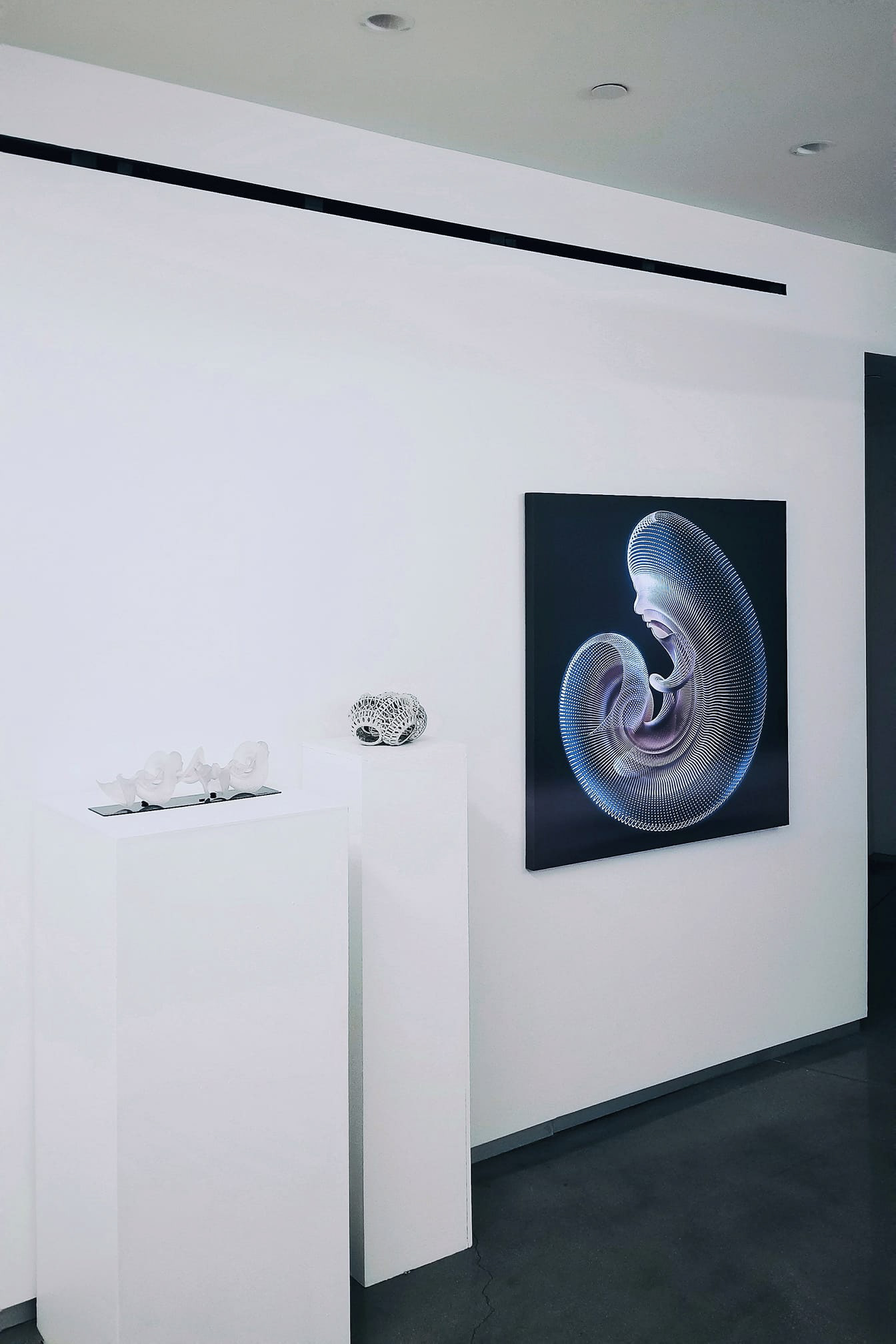 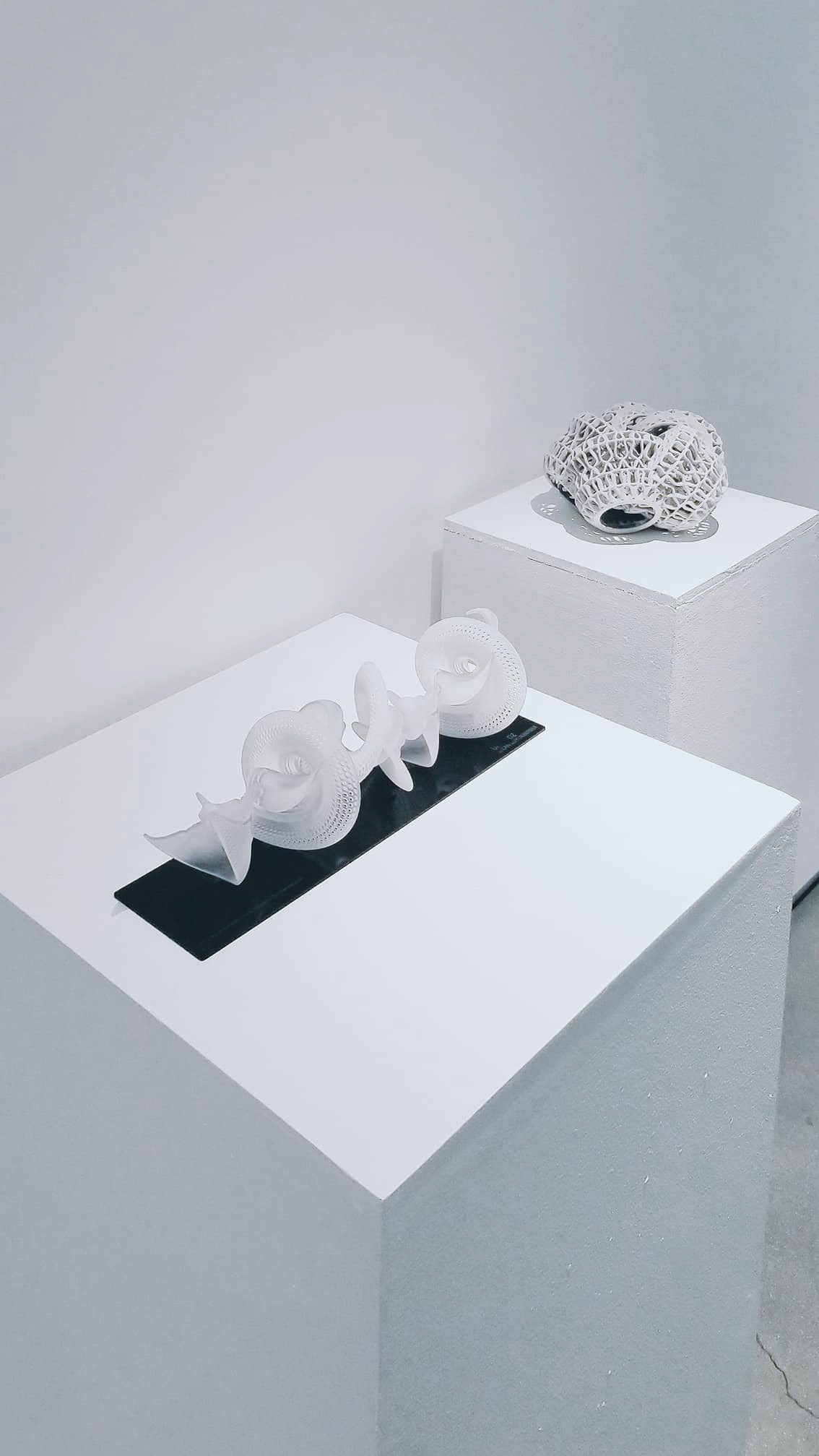 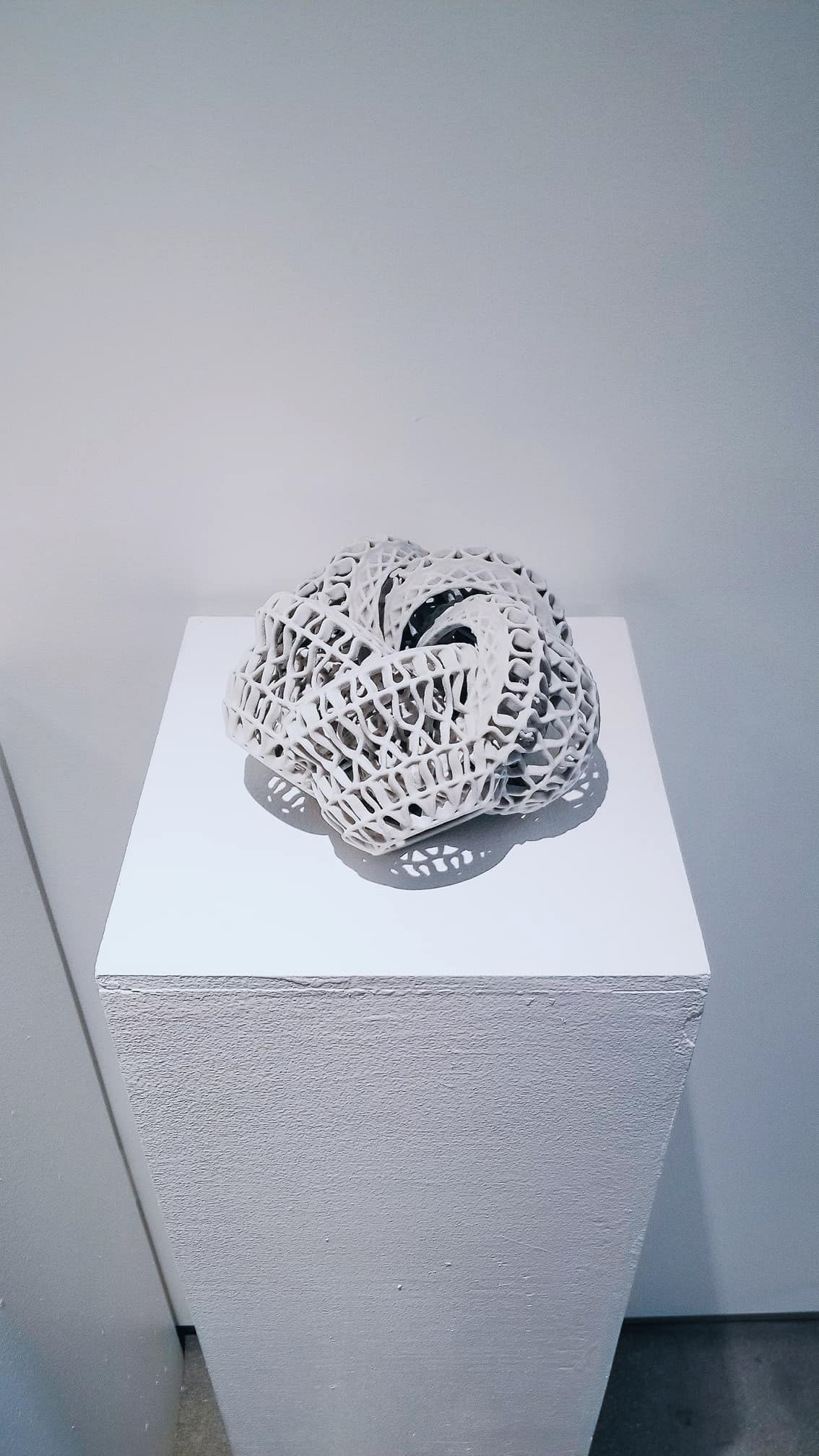 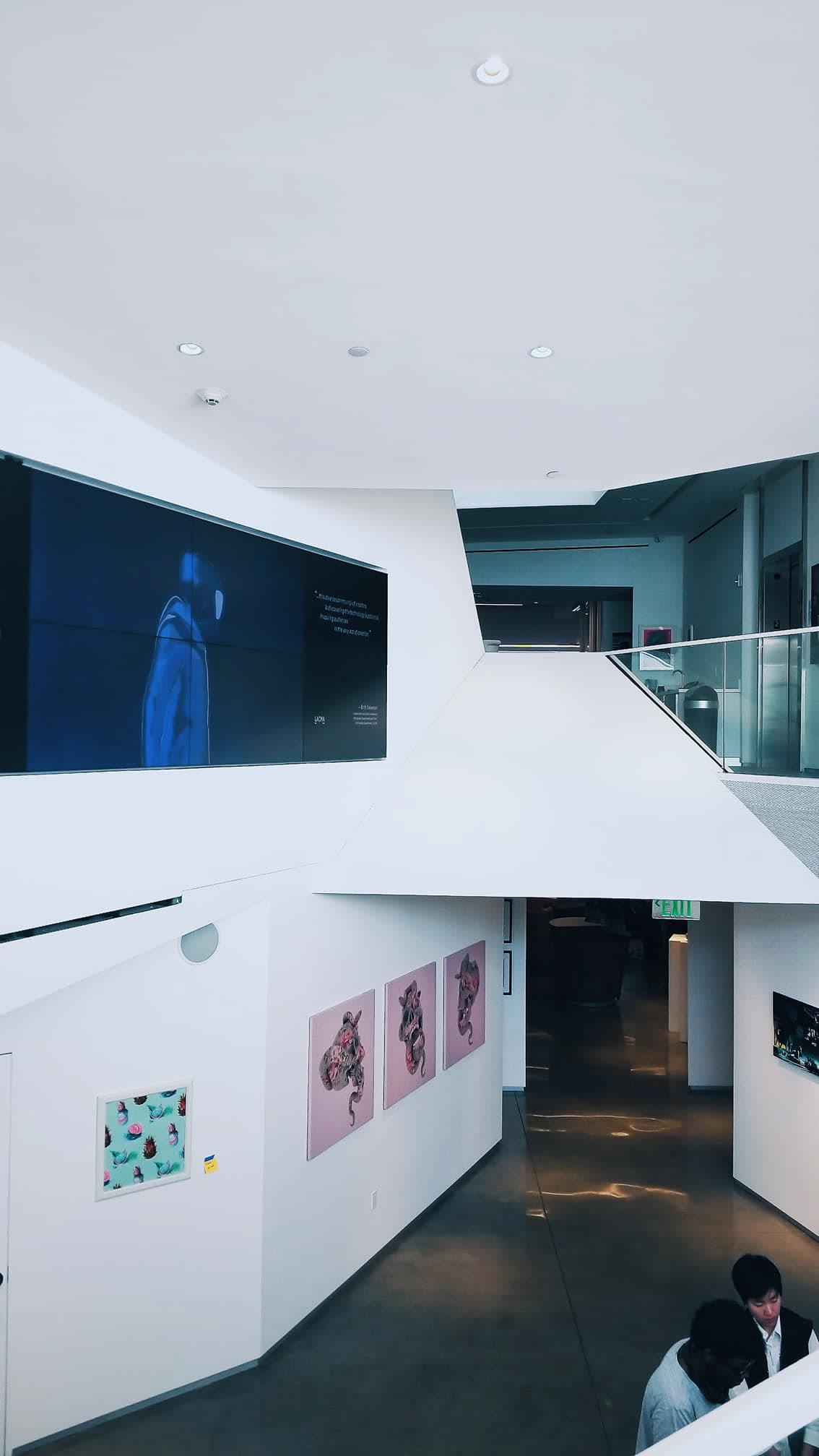 Space Gallery, Pasadena, CA
"Faces[on]Display" Interactive AR Installation
& 3D Printed Sculptures
/ works from Adobe and Autodesk Artist Residencies
"XR—a spectrum of ‘extended’ reality that includes virtual reality (VR) and augmented reality (AR)—three-dimensionalizes the virtual world. After a half-century of computing in 2D, we are suddenly adding in the full expression of our bodies and our understanding of space.
The advent of mainstream immersive technologies is the single greatest amplification of human capability since the discovery of fire, a paradigm shift so massive we’ve only just begun to taste its impact. Marshall McLuhan famously claimed that “the medium is the message”—that the “message” inherent in any technology is the change of pace or pattern it introduces into human reality.
So what happens when reality itself is the medium?
For a question that big, we turn to the artists and storytellers: the visionaries who leapt over a precipice and into new worlds without any idea where they might land. And it deserves note that this leap takes a tremendous amount of courage. The work in this exhibition is unlike anything you’ve encountered, and it’s a sneak peek of the reality you’ll soon inhabit on a daily basis.
XR is still nascent, but as the art in this exhibition resoundingly asserts: not for much longer."
—Jesse Damiani, Curator/Producer 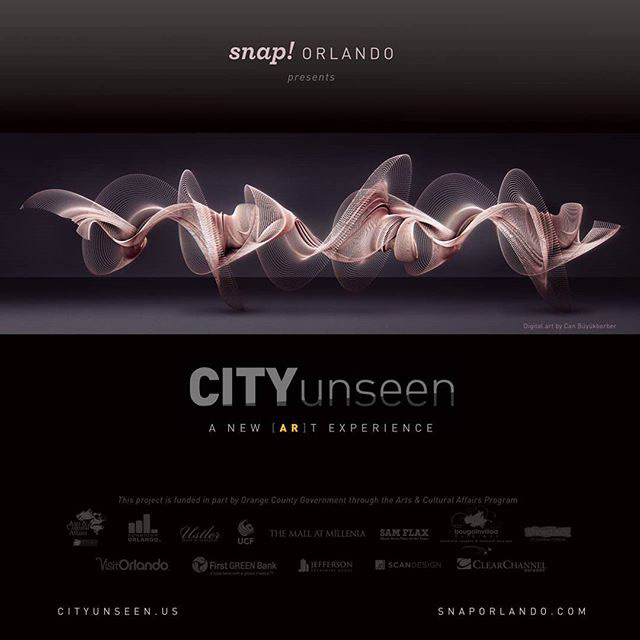 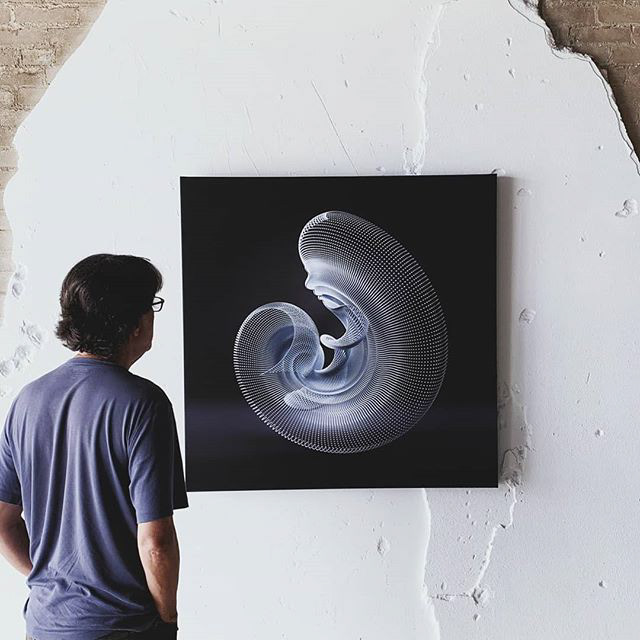 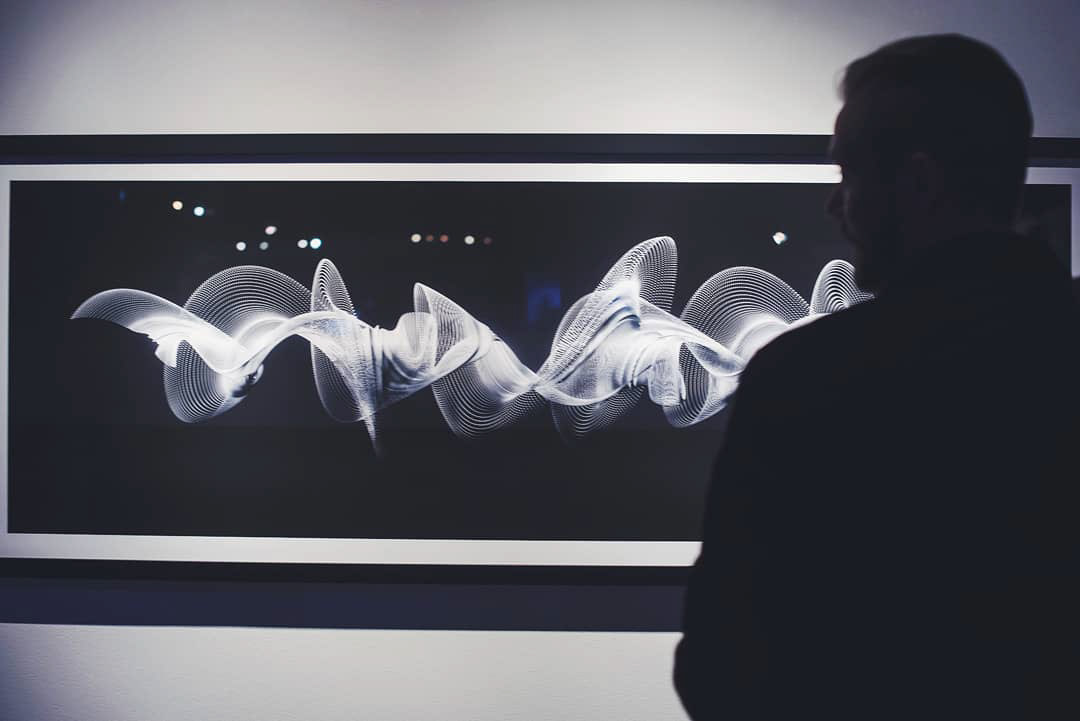 The project enhances viewers’ perspectives on art, dimensional reality, and perception, adding another layer of cultural significance to the Downtown, and Central Florida region. City Unseen initially takes root in Downtown Orlando with a number of public installations and murals around the city that are enhanced with embedded augmented reality components which can be viewed with the CITY Unseen app. Produced and curated by Snap! Orlando

This project is funded in part by Orange County Government through the Arts & Cultural Affairs Program. 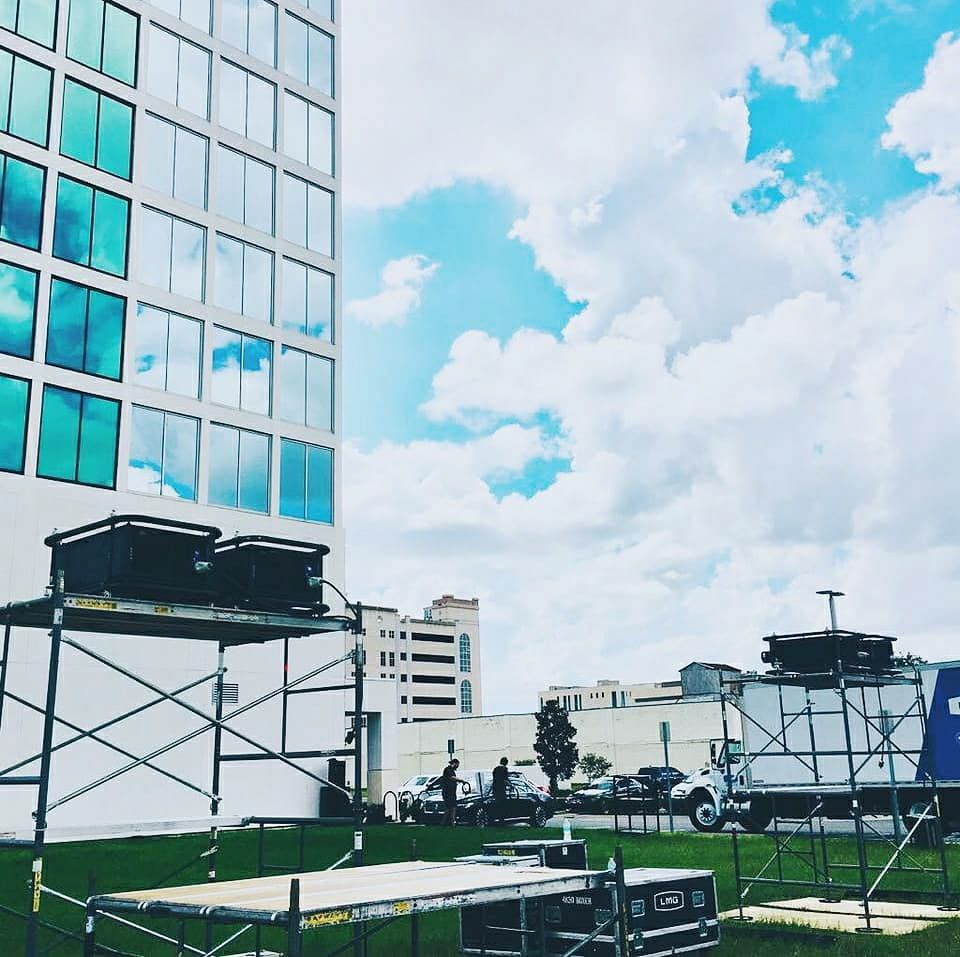 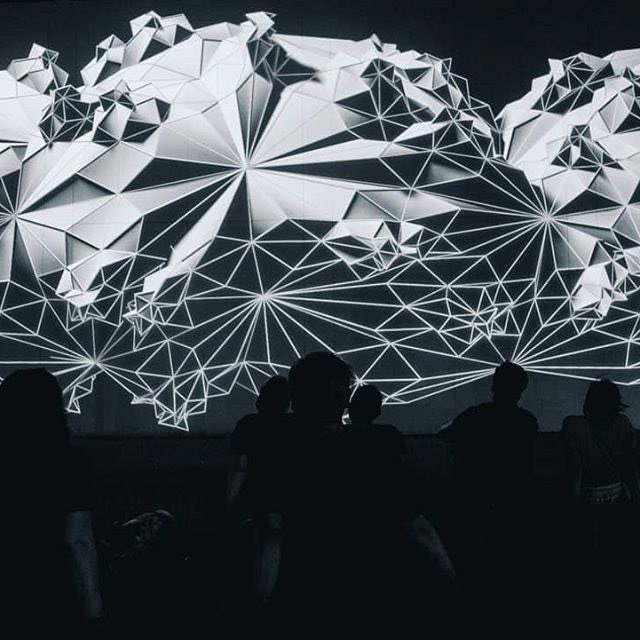 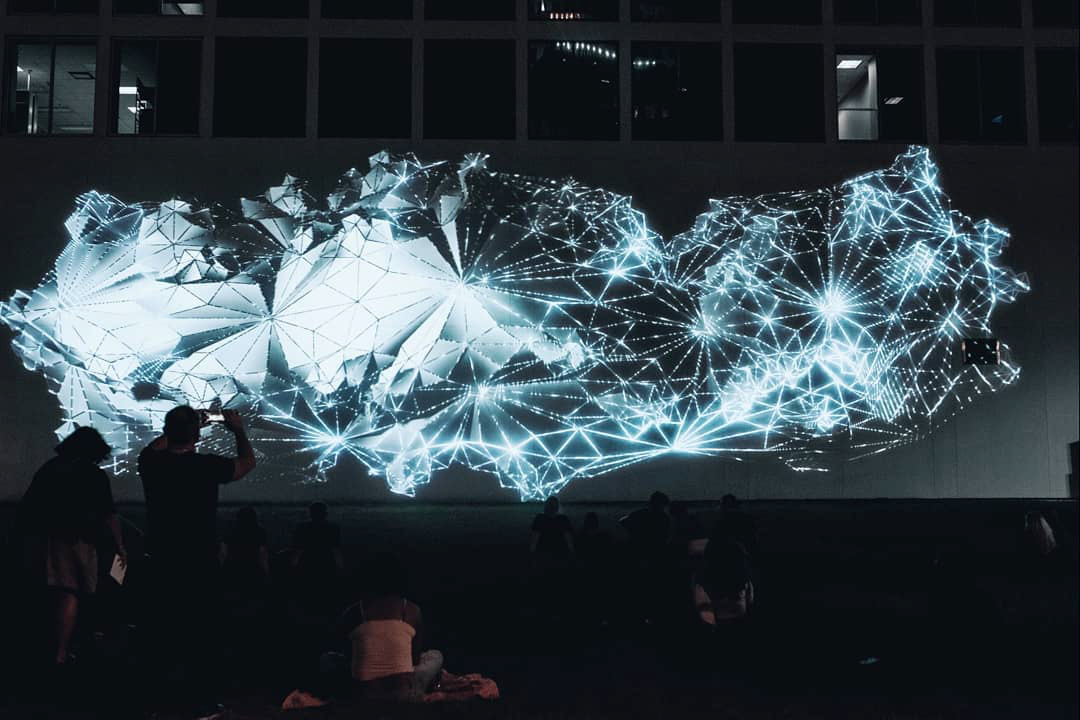 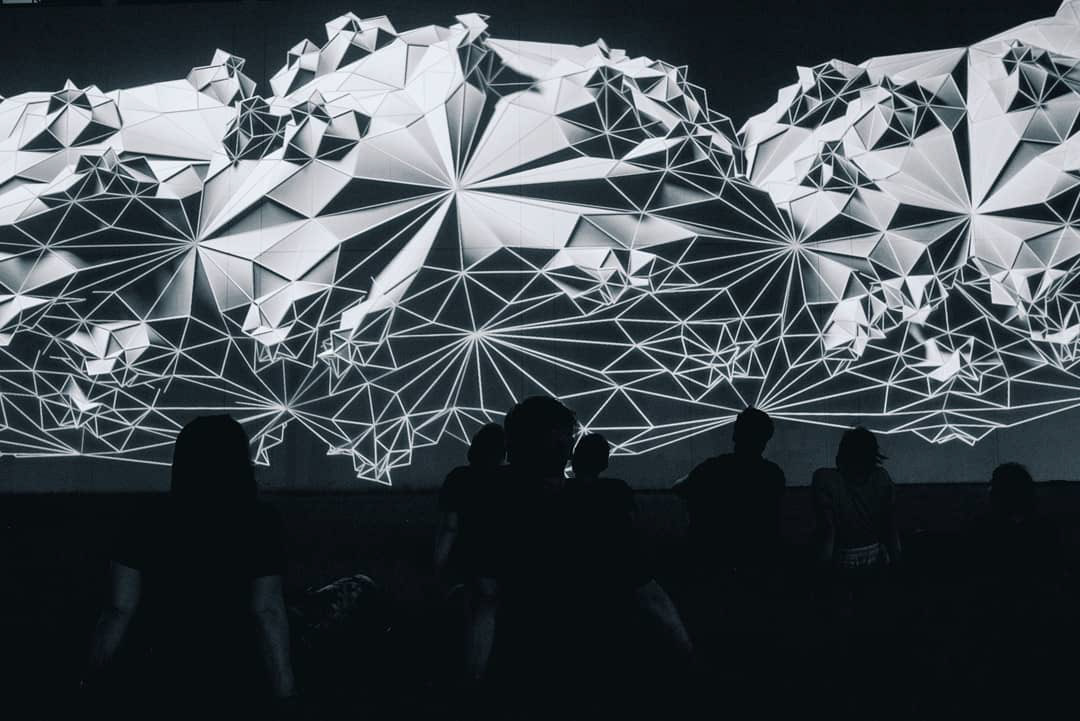 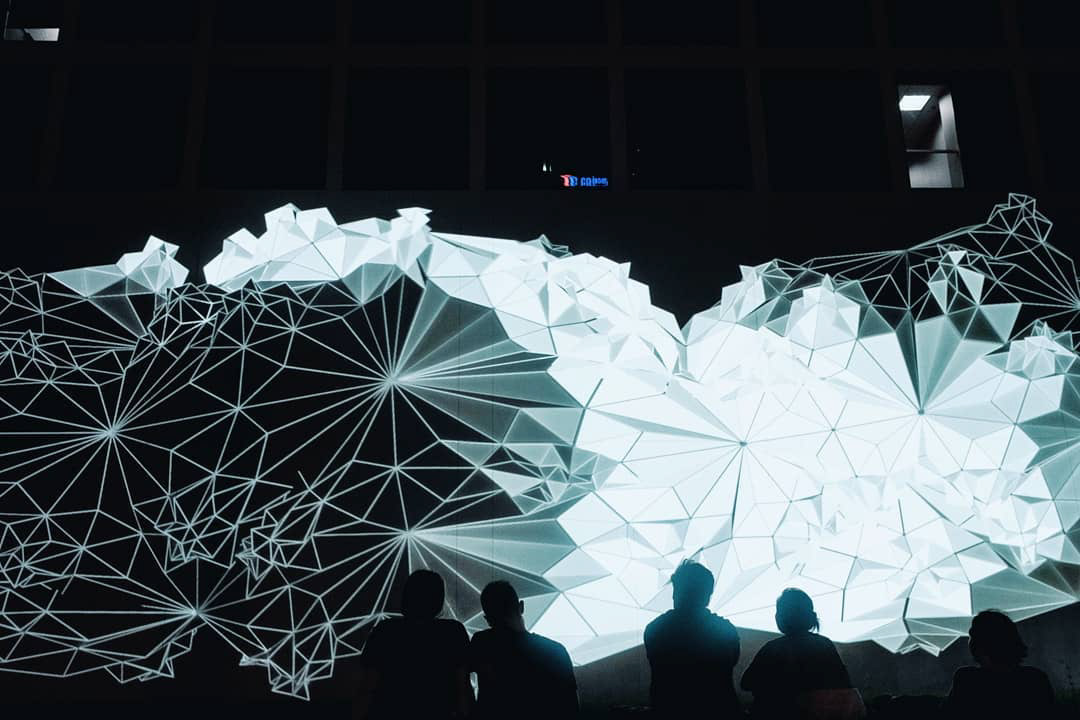 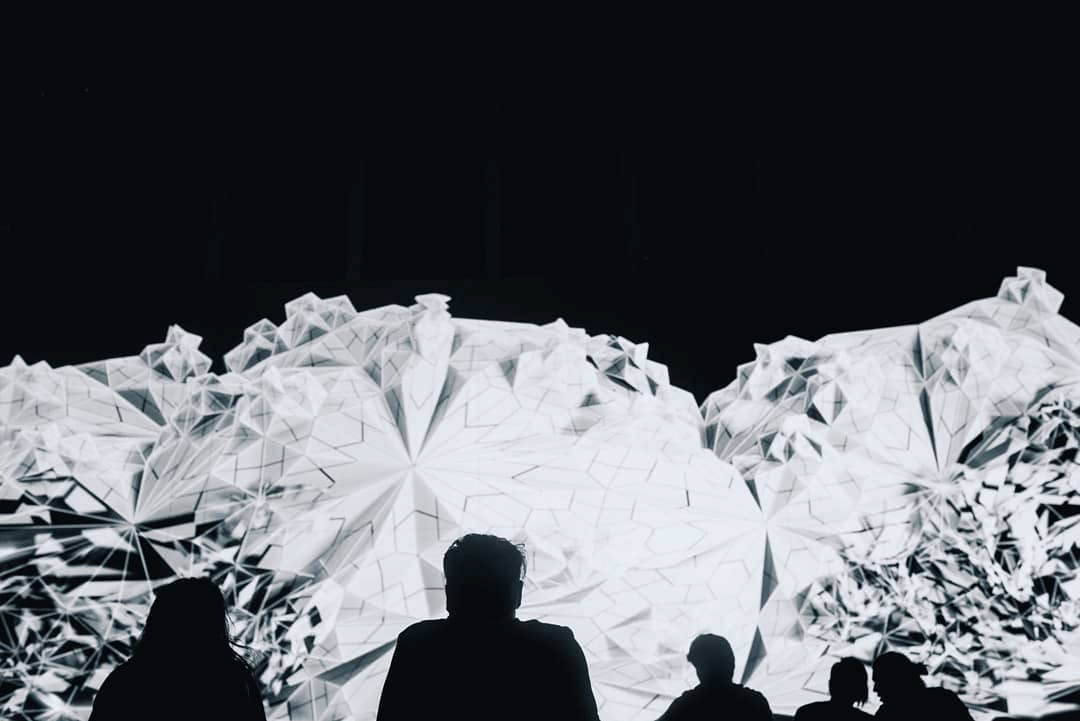 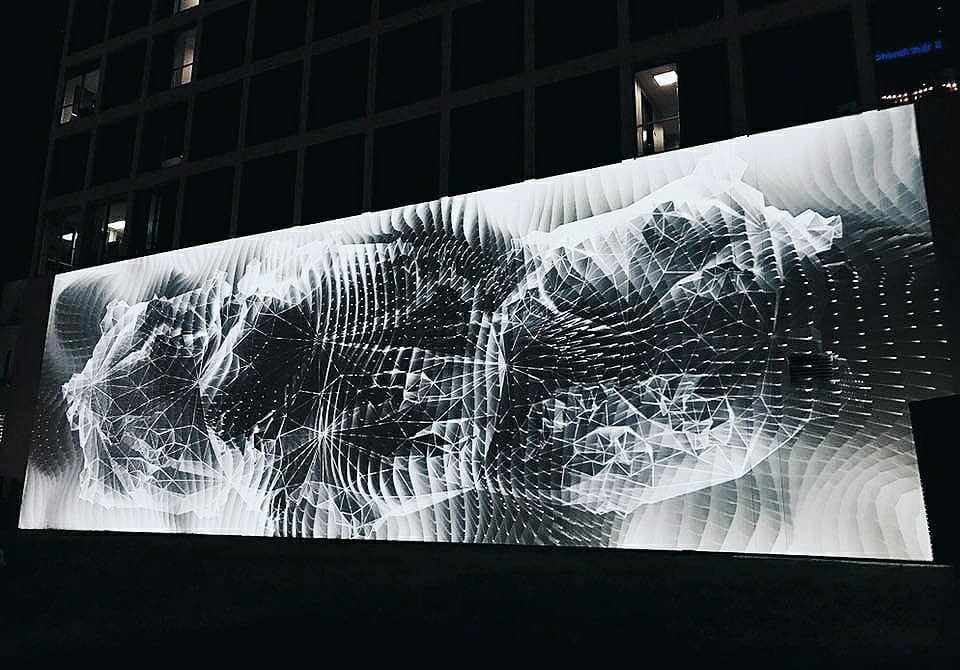 New projection + AR version of ray:trace is on view as a part of 'CITY UNSEEN' 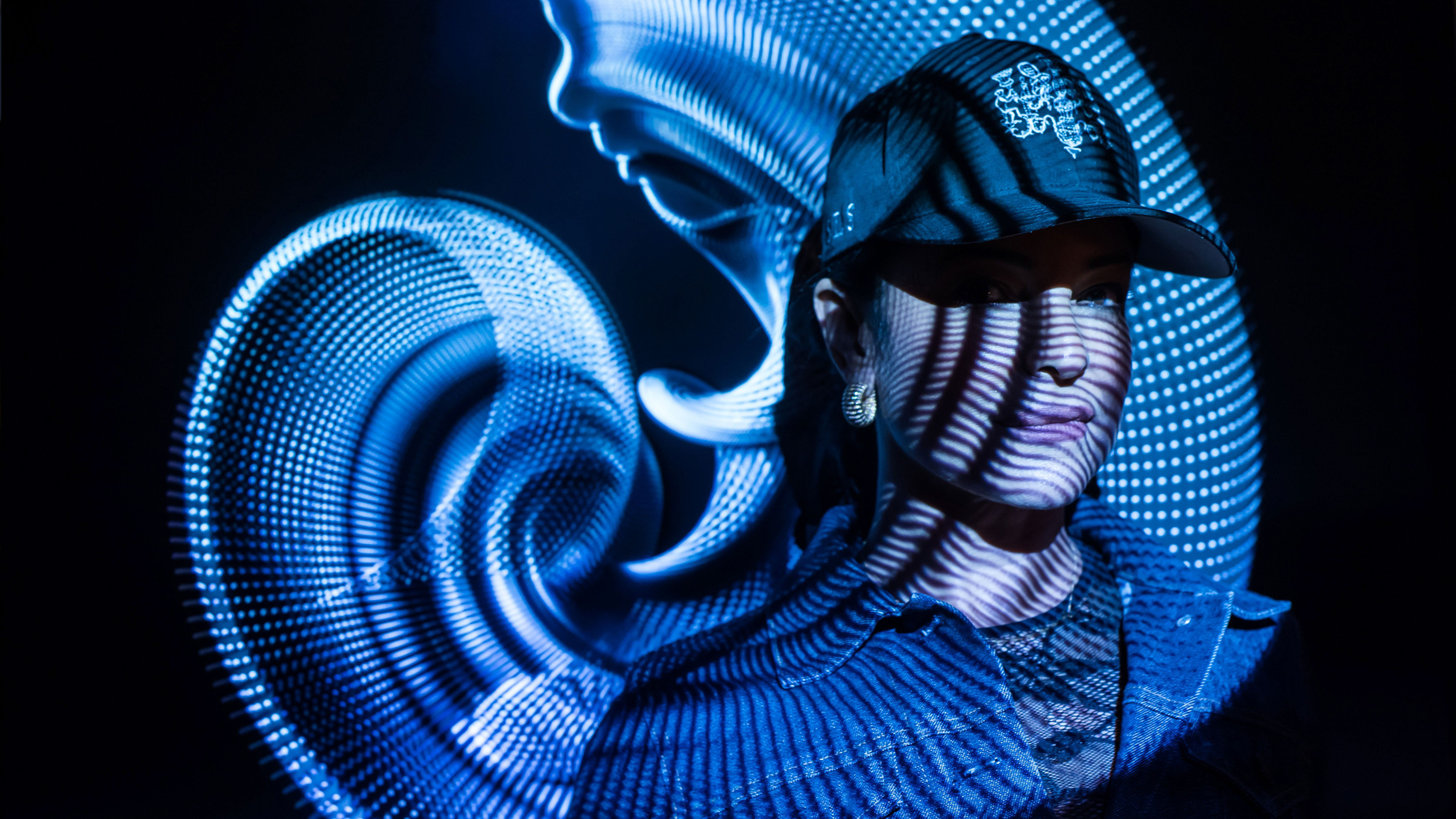 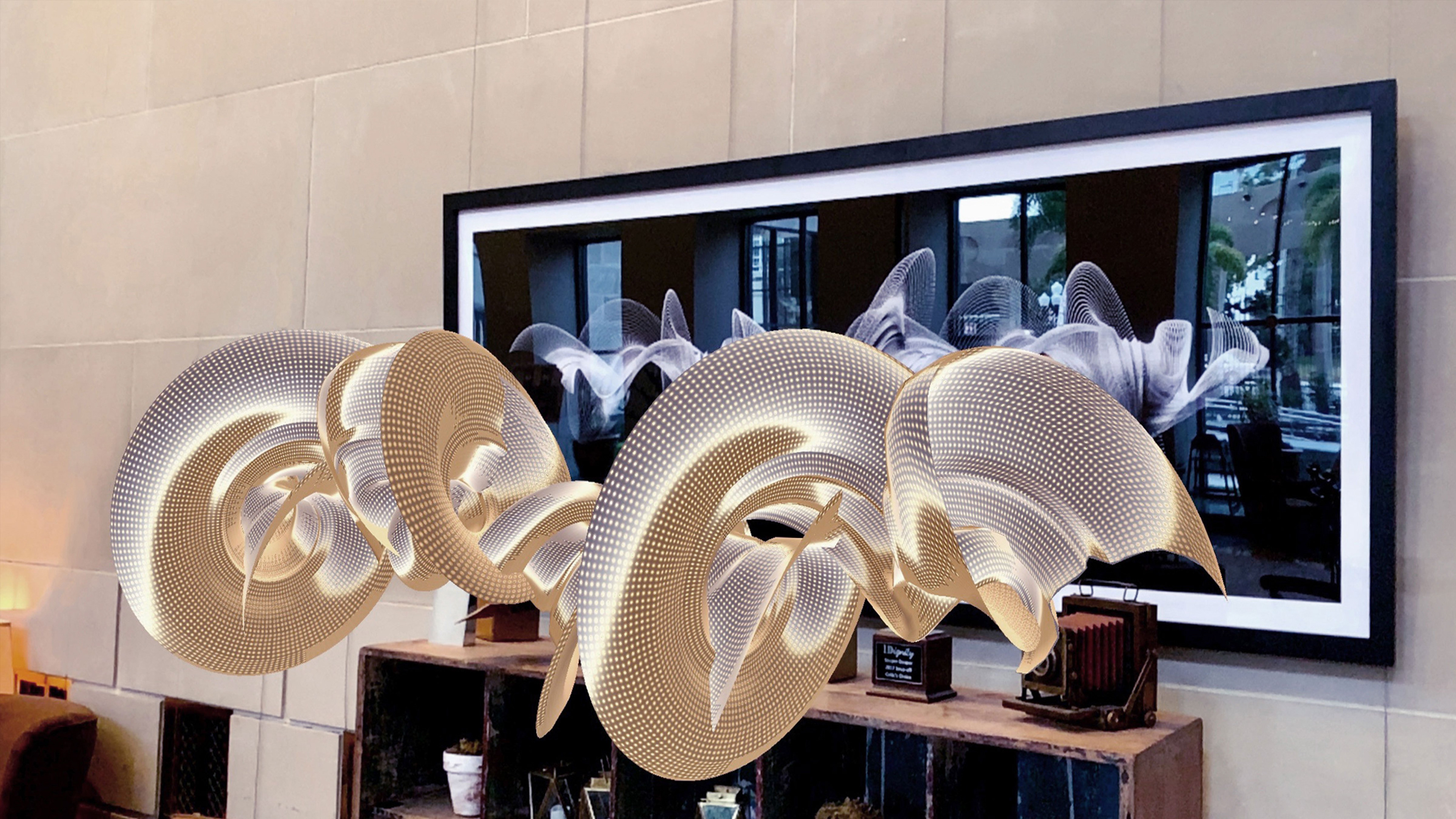 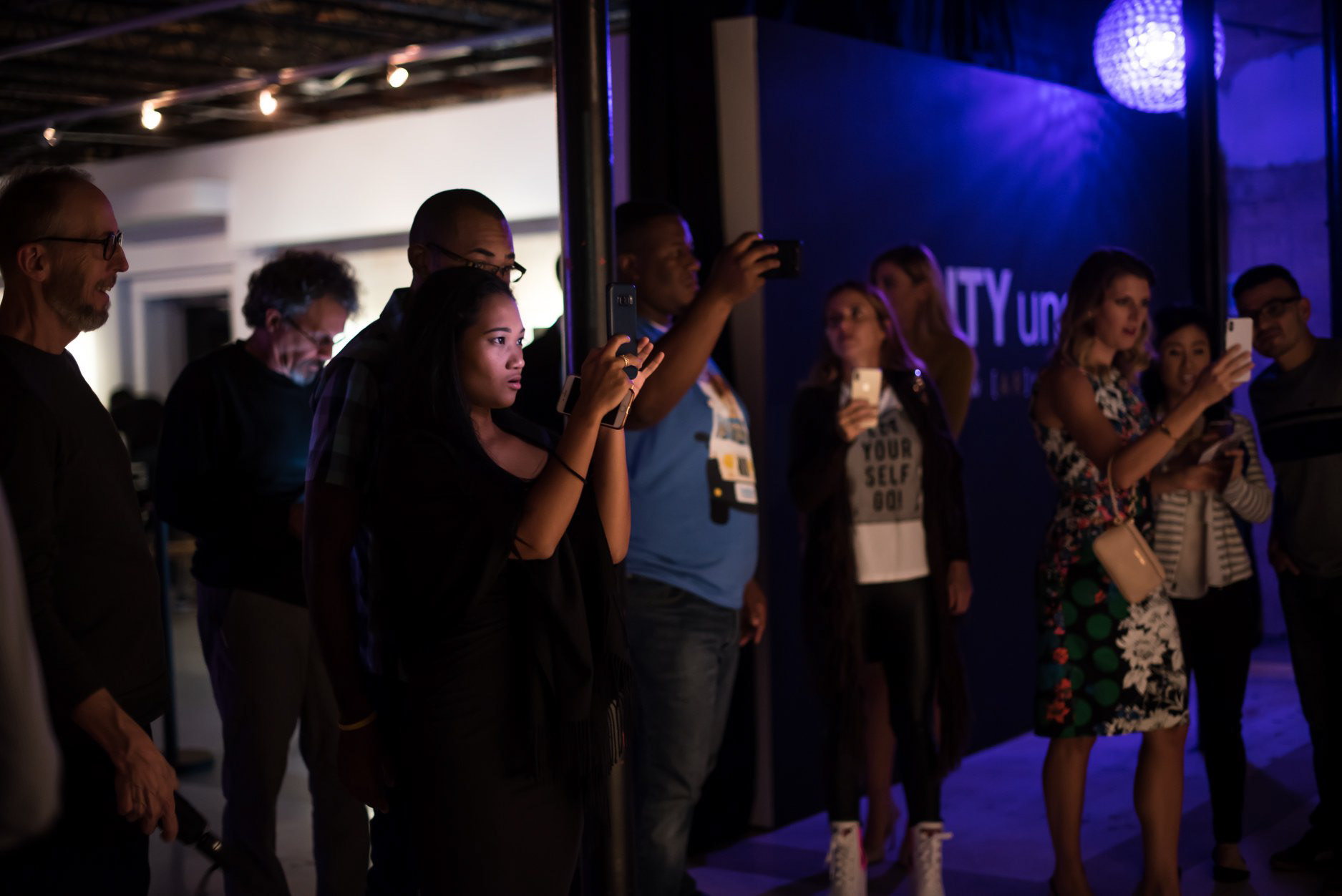 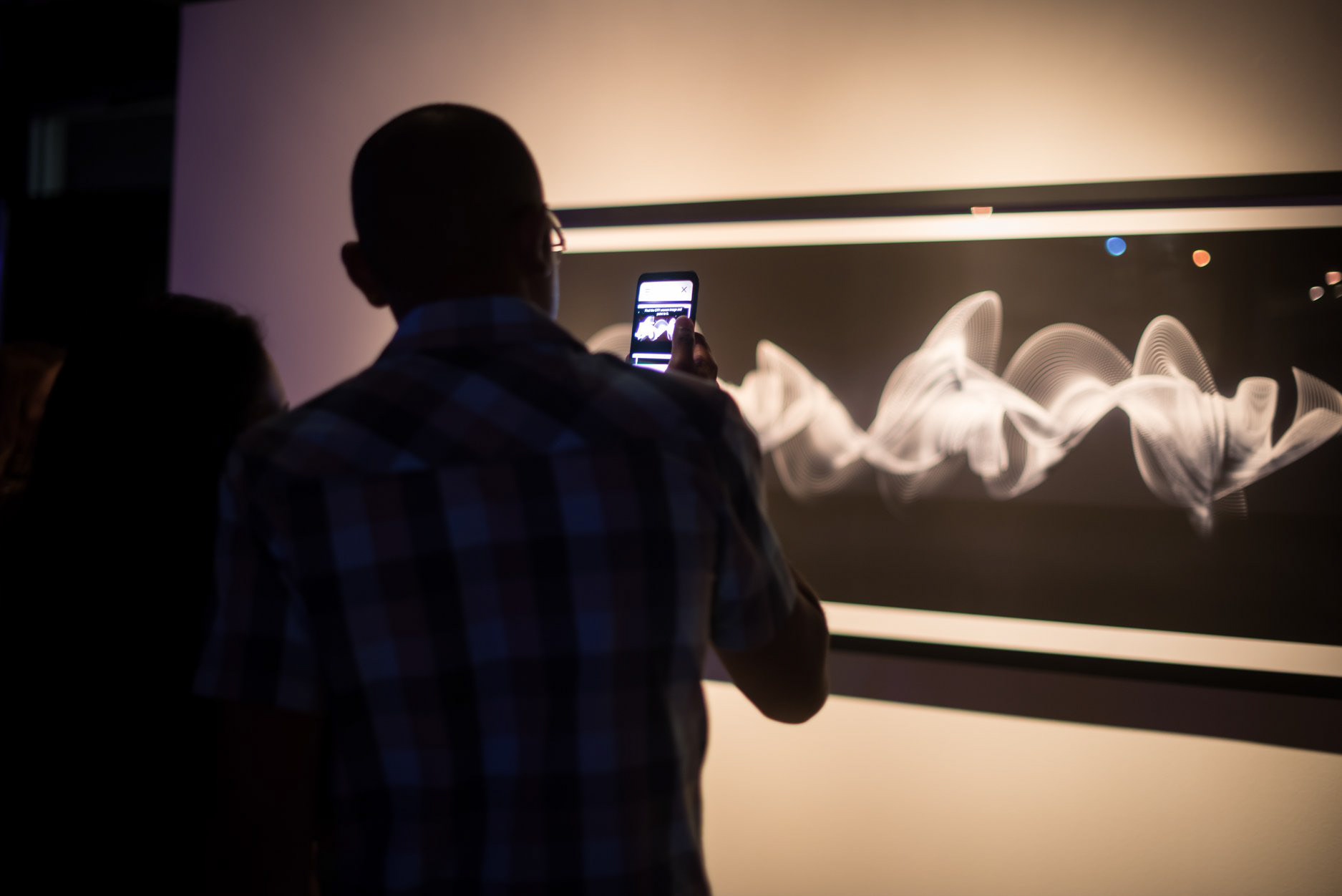