Overview
Artists today are breaking the boundaries between digital and physical spaces with new digital media, giving them a chance to express their own ingenuity with technology in a way that’s never been possible before. As one of the pionnering interdisciplinary artist in the exploration between art and technology, Can strives to constantly do things that haven’t been done before. Using projection mapping, audiovisual nonlinear narratives, digital fabrication, virtual and augmented reality, Buyukberber’s work facilitates experiences that challenge human perception of reality and provoke conversation around the fundamental nature of consciousness.

With an in depth look into his process and background, Can aims to share his experiences in his recent artist residencies at software companies such as Adobe and Autodesk, large scale public collaborations with Obscura Digital, upcoming projects with performance artists and audiovisual works that utilize geodesic domes and virtual reality headsets have toured museums, galleries and media art festivals around the world.

The Future Of Motion Design: Where Do We Go From Here?
September 11 2018, Calgary
w/ Jeff Boddy (The Mill), Ryan Honey (Buck), Jason White (Leviathan)
CAMP Summit — Episode 3: Forms of Motion
"We are back with Episode 3 of the Summit featuring: Co-Founder and Executive Creative Director of BUCK, Ryan Honey; Concept Designer on Blade Runner 2049 and games such as Call of Duty and Halo, Mike Hill; Co-Founder and Executive Creative Director of Leviathan, Jason White; Head of Design and Creative Director at The Mill, Jeff Boddy; Director and Visual Artist, Can Büyükberber; Senior Director of Mixed Reality Experiences at Microsoft, Cordy Rierson; Visual Designer and Art Director at Google Daydream, Joost Korngold; and our host Elise Russell.
The guests sit down to discuss AR/VR, motion graphics, concept design for films and games as well as on-stage performances and installations. Find out what feelings “disposable content” brings to the table, get insight into the keys to lasting careers, the psychology of consumer culture, and more as it relates to the many forms of motion.
Episode 3 is filmed on location at the Calgary Film Centre in Calgary, Alberta, Canada. – CAMP’s Summit series feature up to 8 top-tier industry leaders who share career insights, thoughts, journeys and experiences about their creative life during an hour-long moderated discussion. The guests include directors, designers, developers, and artists from various disciplines." 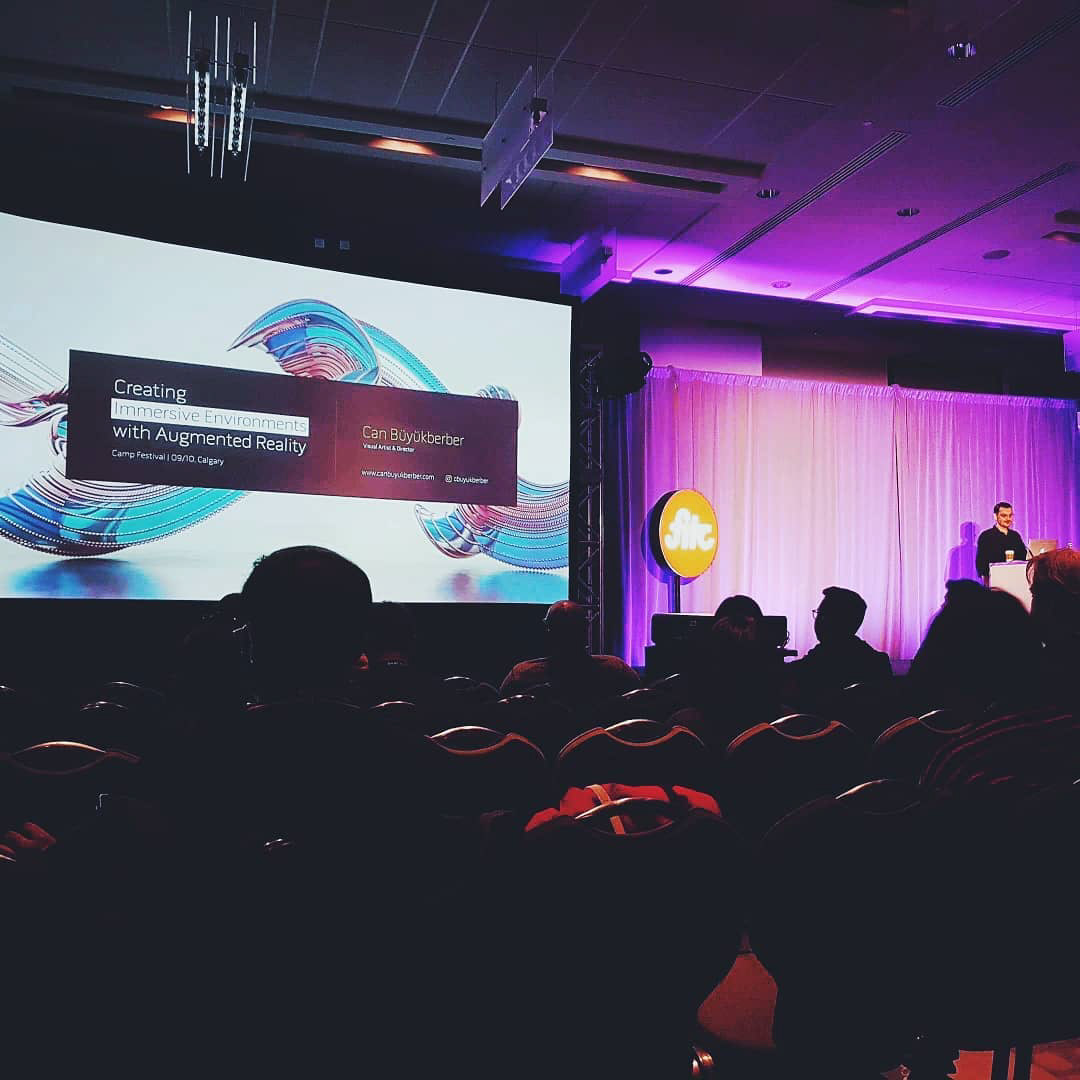 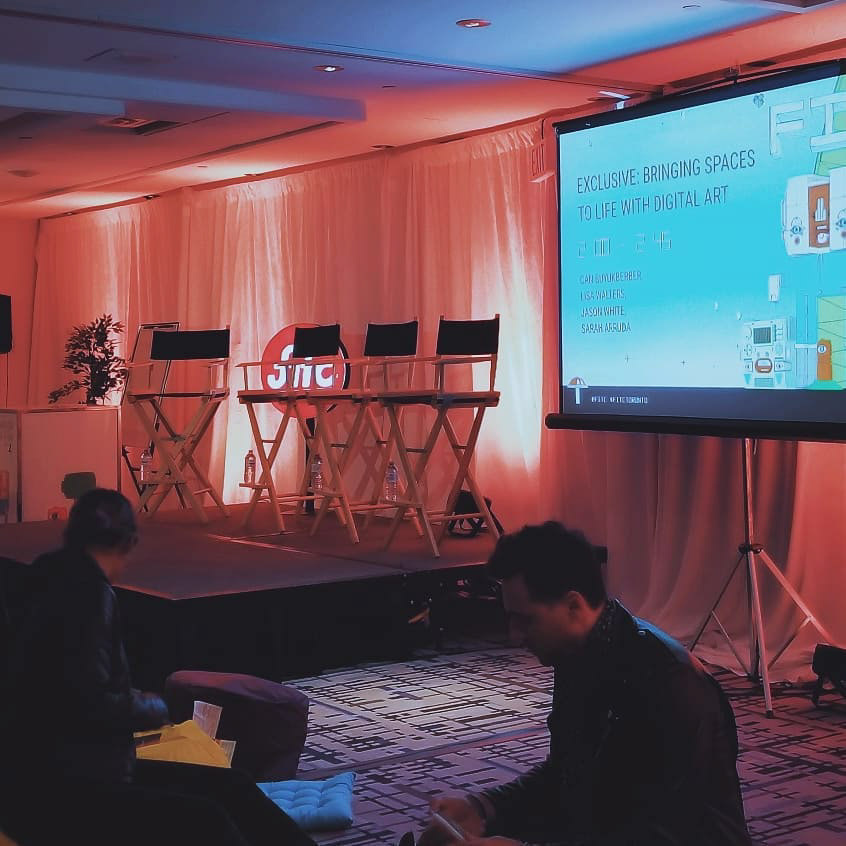 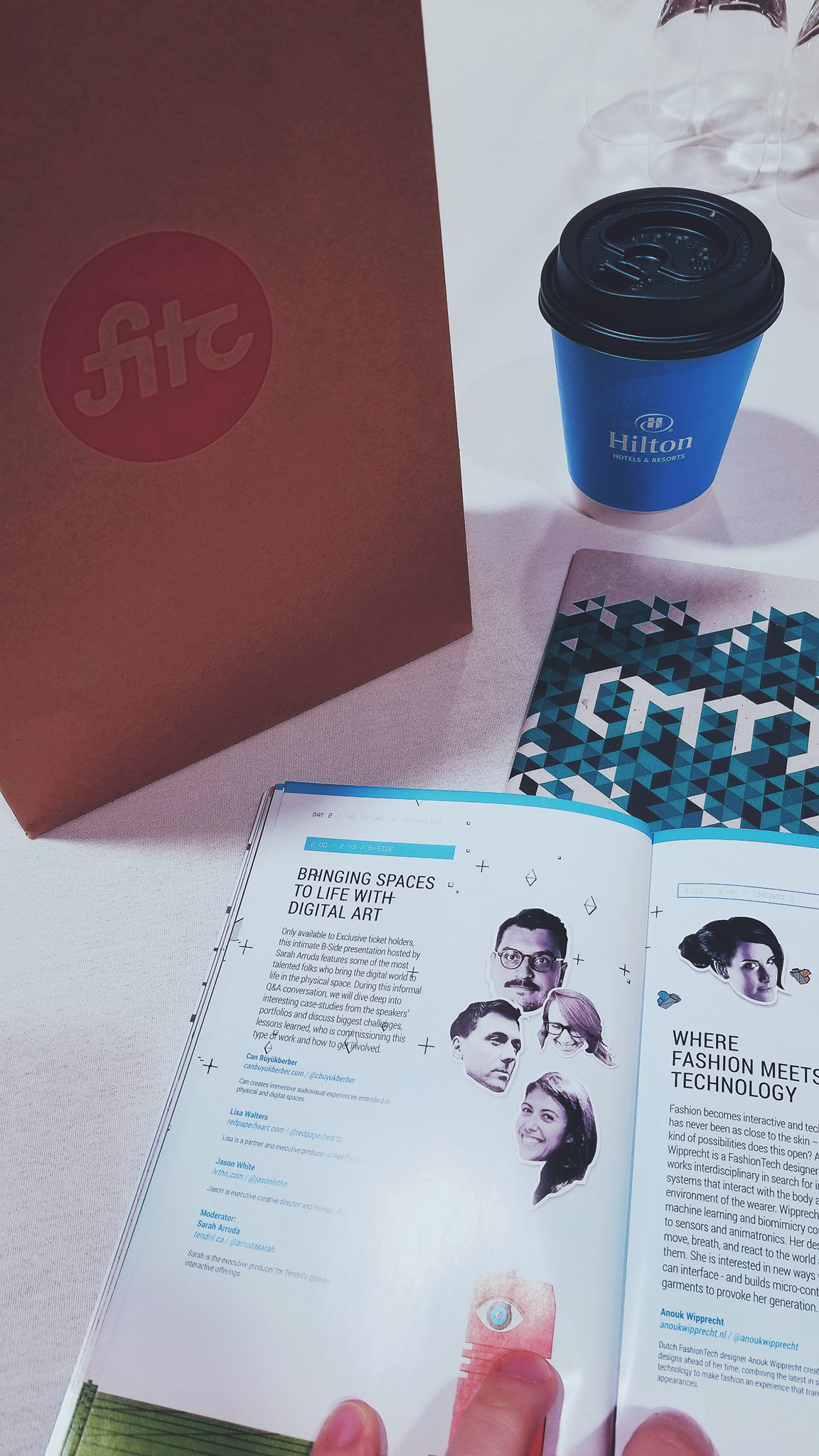 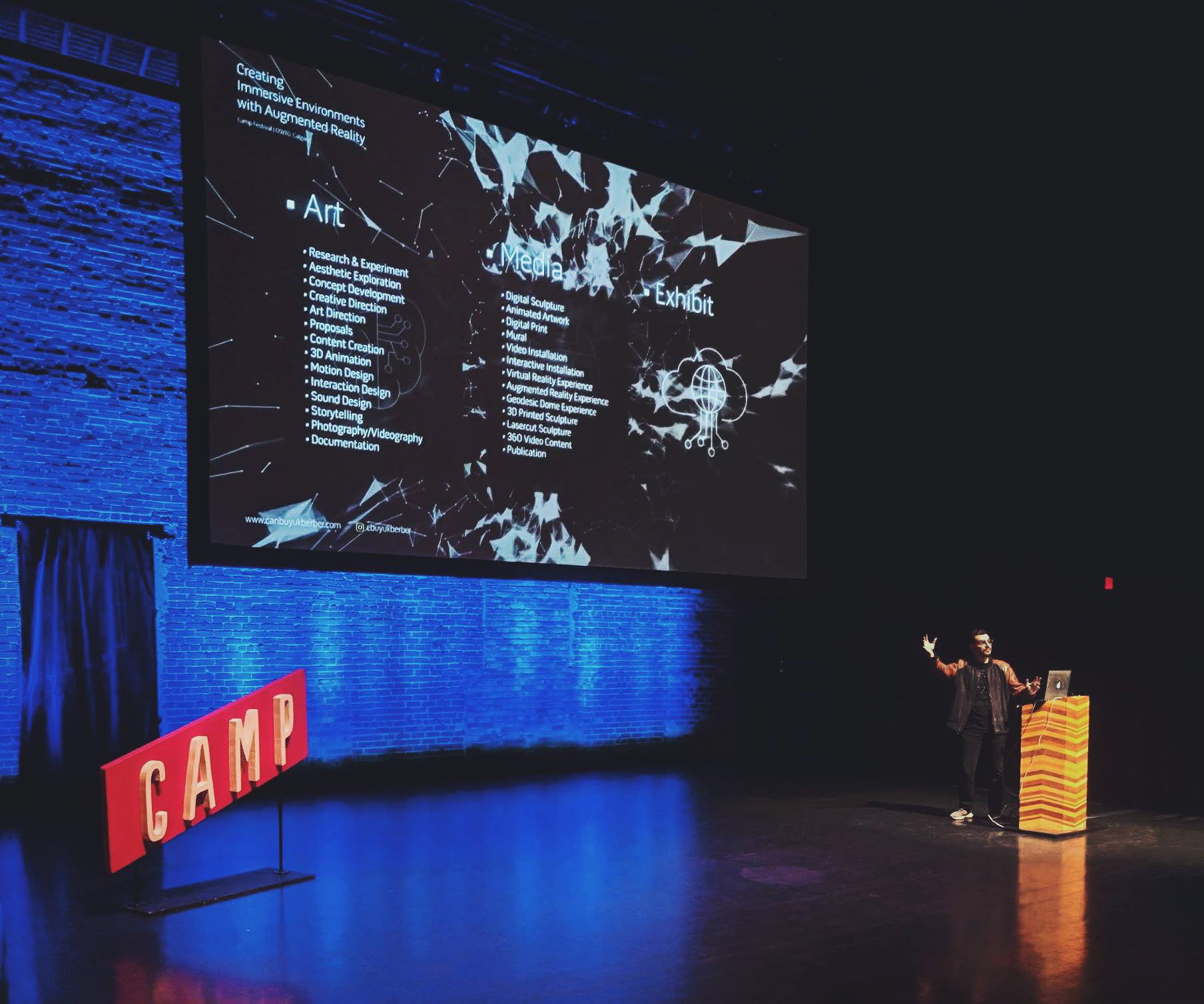 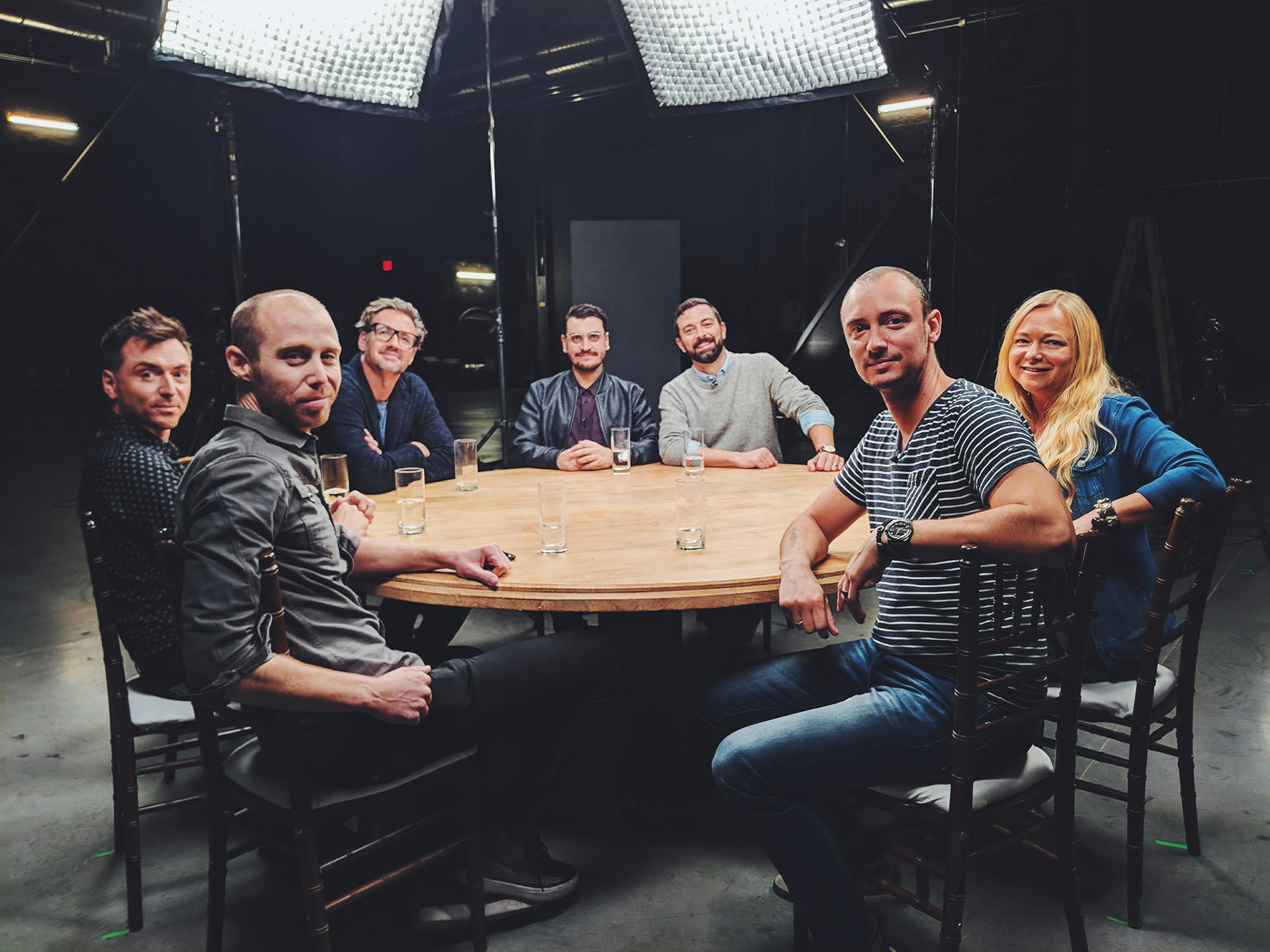 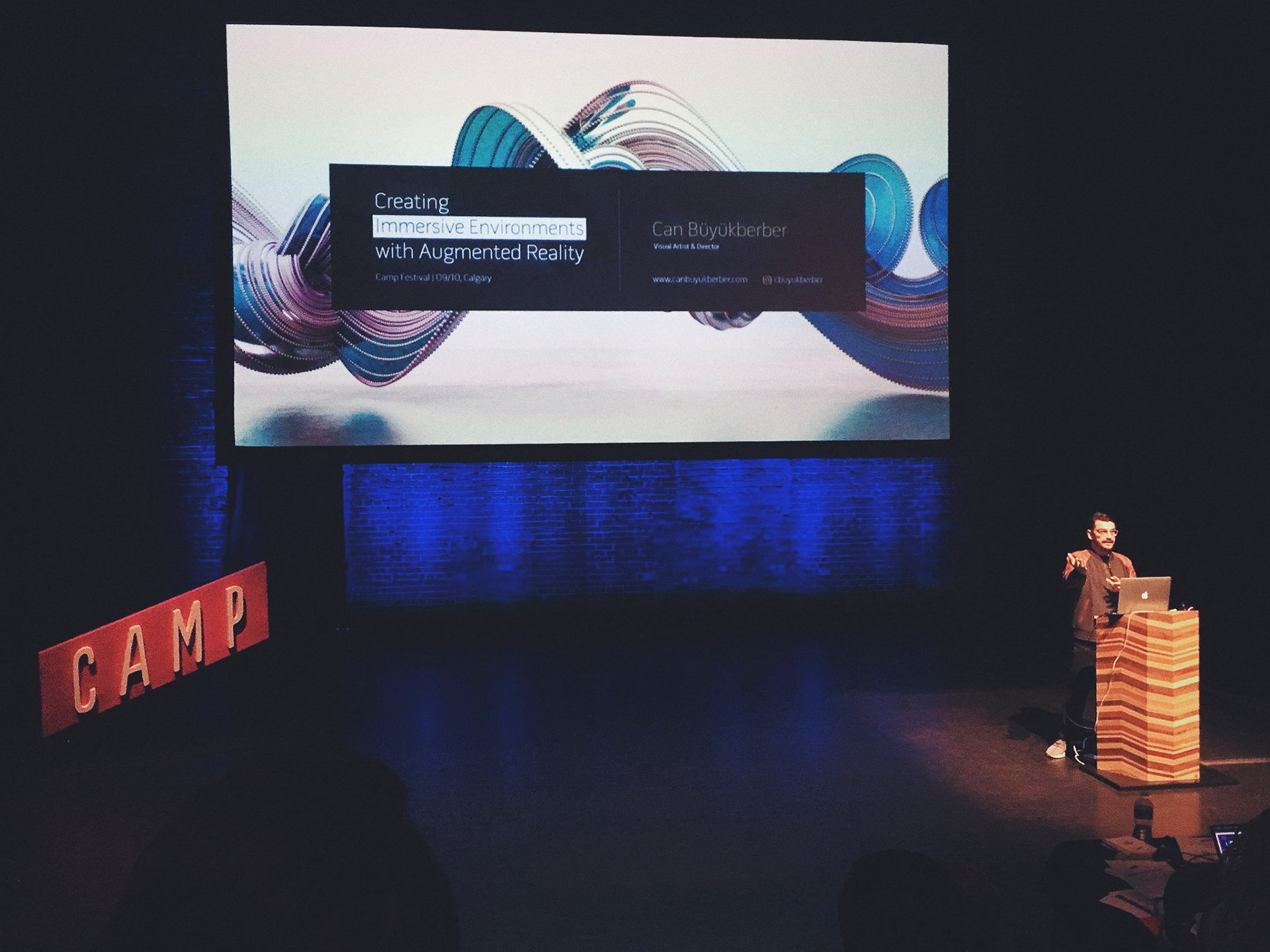 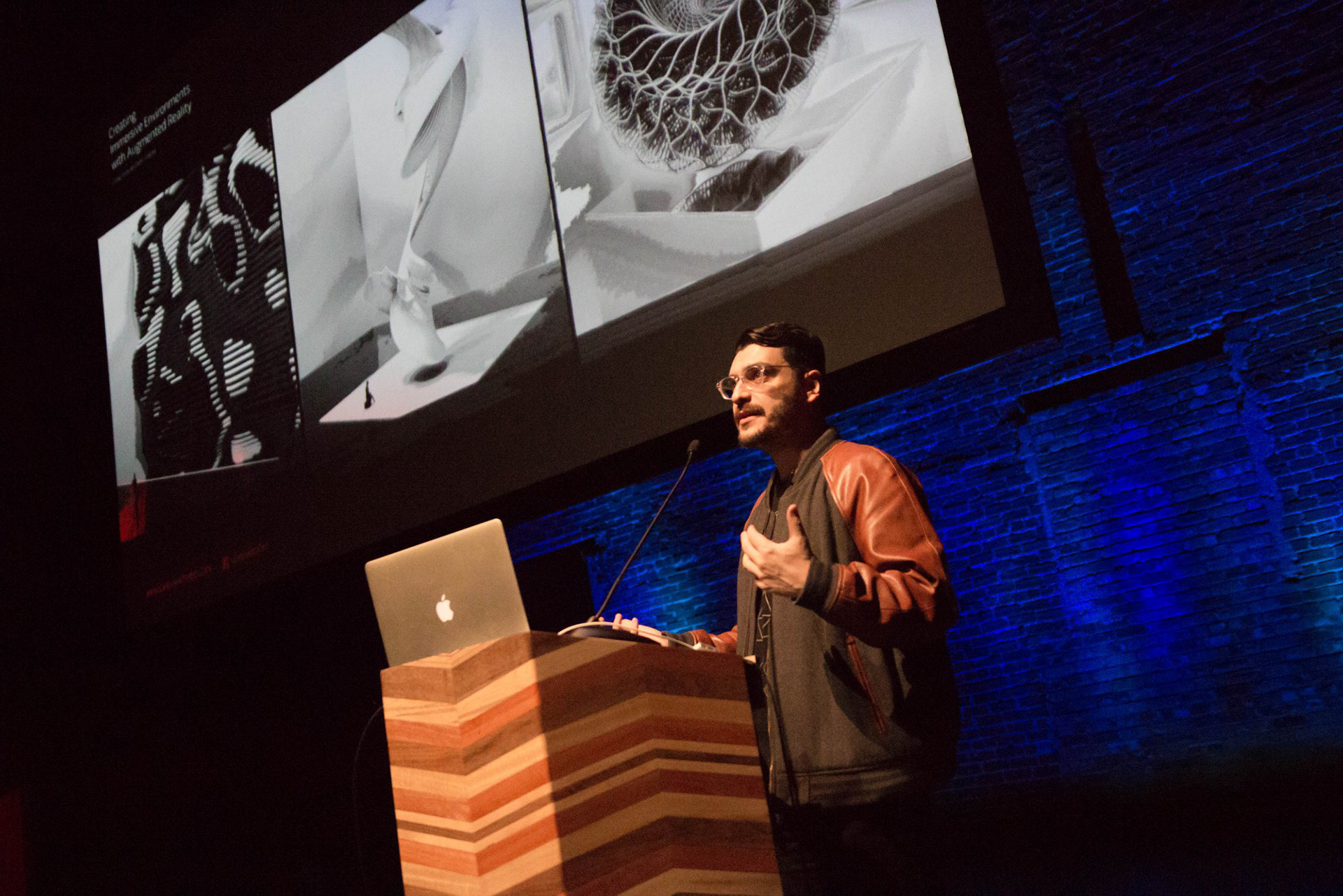 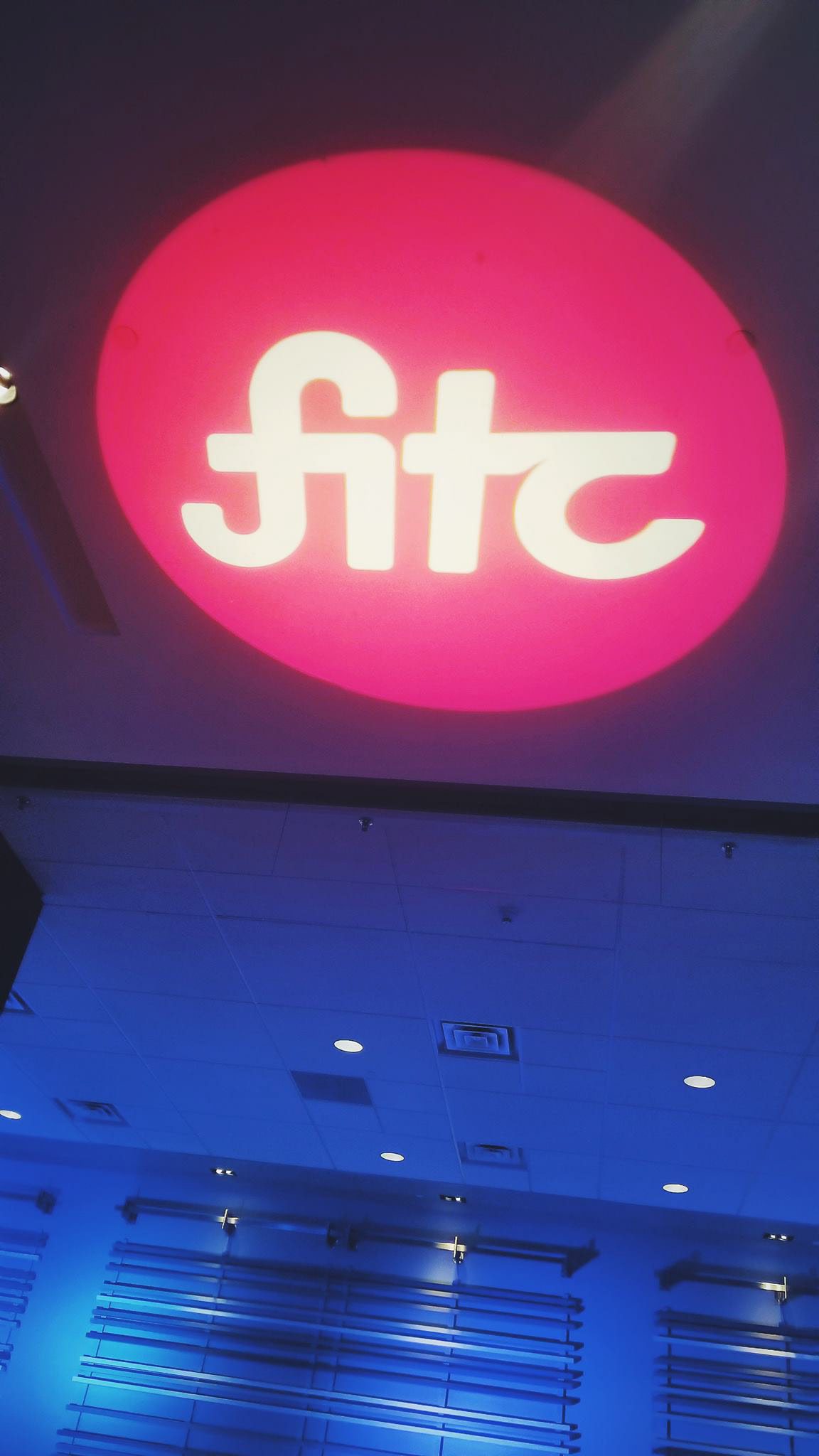